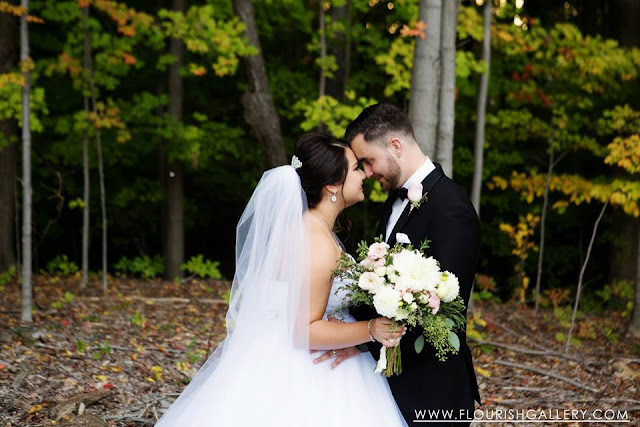 Tonya and Drake had one amazing wedding day. They got married at Noah's Event Venue and partied there all night long! The start of the day was spent dolling up all the girls making them look as beautiful as ever! A friend of theirs was there to help do all the ladies hair, and their makeup was done by Renata. 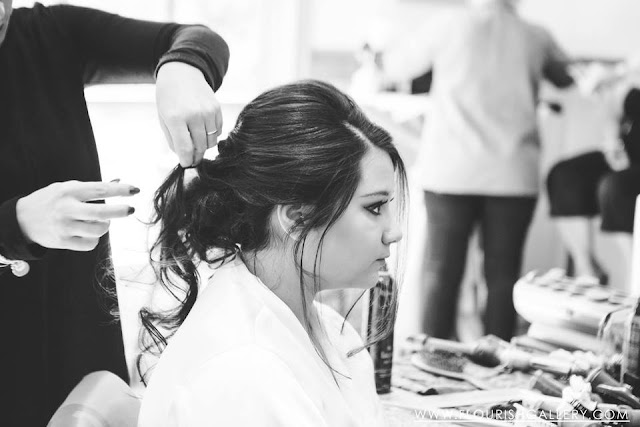 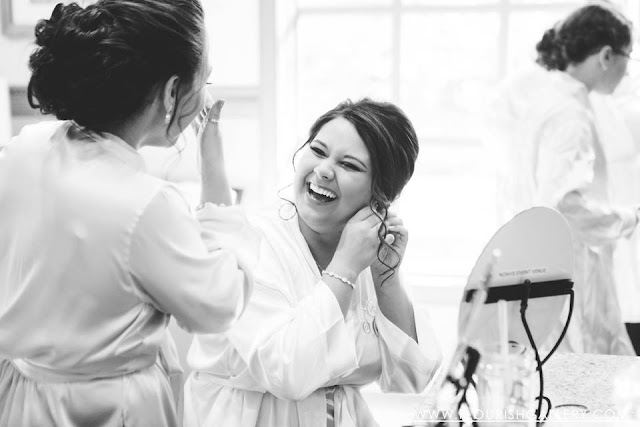 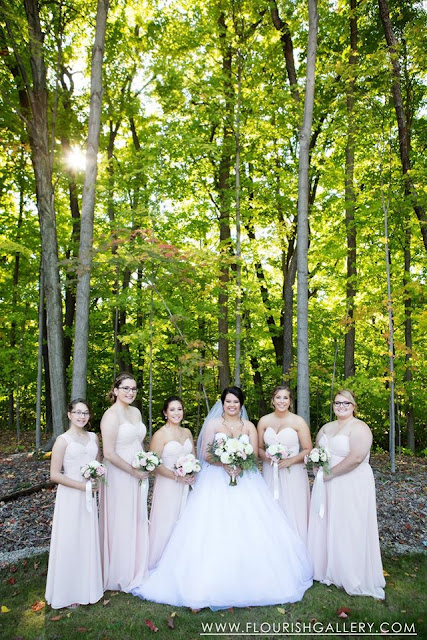 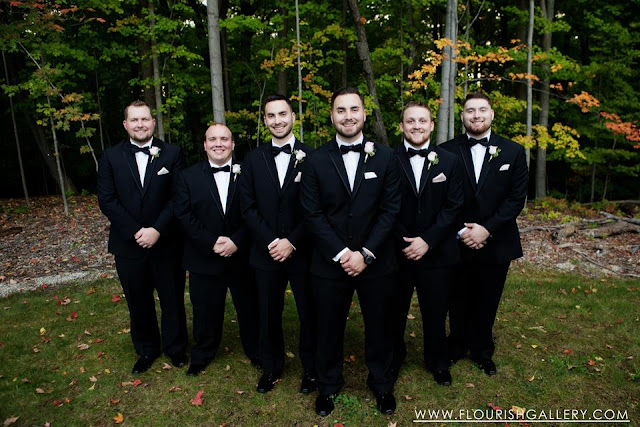 Wedding time! Tonya was escorted down the aisle by her father. The song A Thousand Years by the Piano Guys played as they walked. Her father gave her away to her soon to be husband Drake. The ceremony was short but very romantic. They left the ceremony dancing down the aisle as Mr. and Mrs. Jackson! 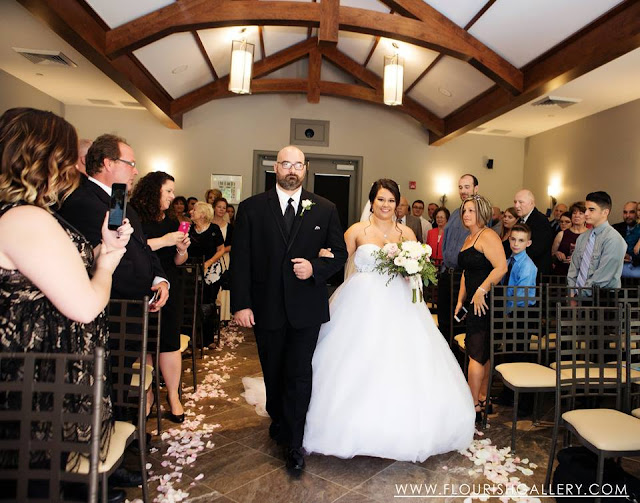 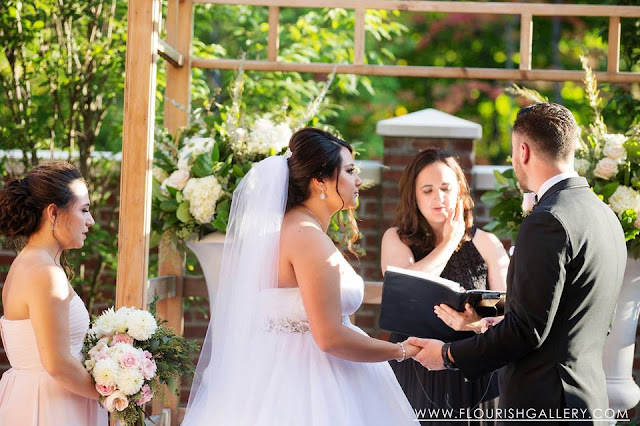 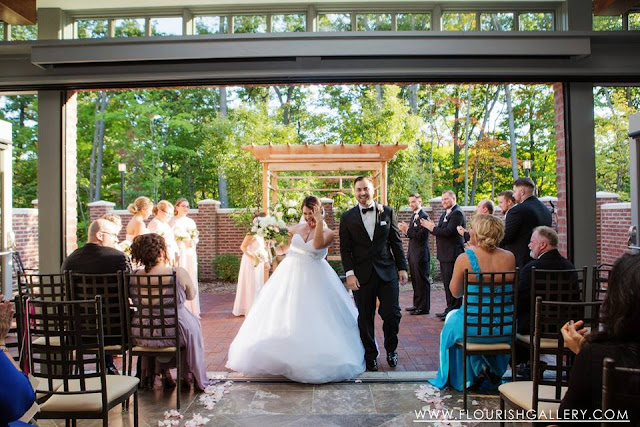 After the ceremony ended more pictures by Flourish Photography took place outside. The newly-weds were so happy they were glowing! 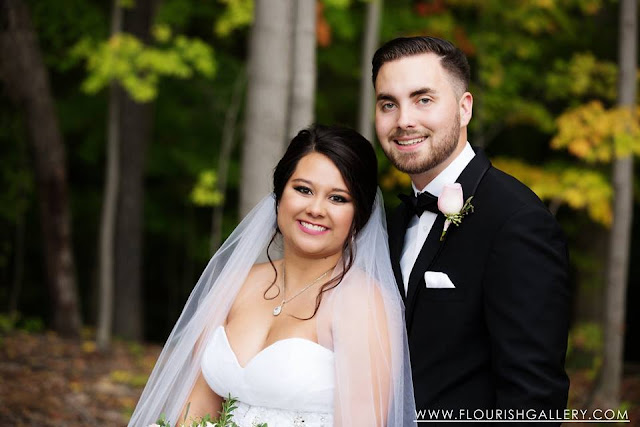 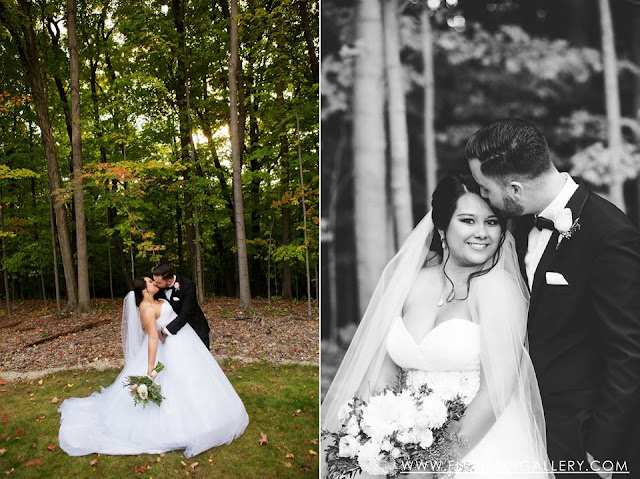 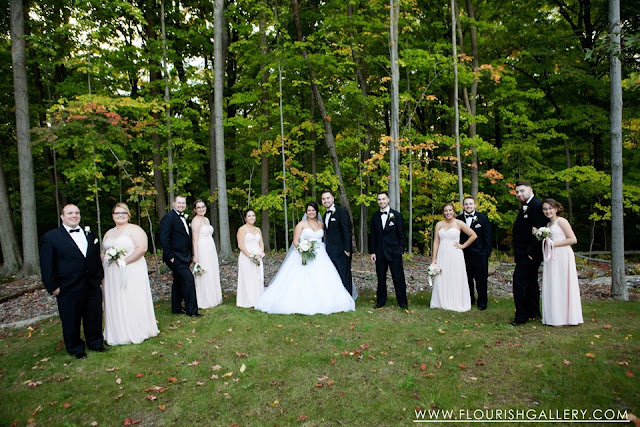 Next up is party time! They had their reception in the banquet center of Noah's Event Venue. They had their big grand entrance to the song I Will Be There For You the theme song from Friends with a little  fun with their bridal party to a song My Boo by Ghost Town DJ's. The whole wedding party had a blast walking in and dancing in celebration of the newly married couple! After the grand entrance they cut into the cake made by Cakes By Emma. After the toasts were made they had a wonderful meal catered by Kristina's catering. 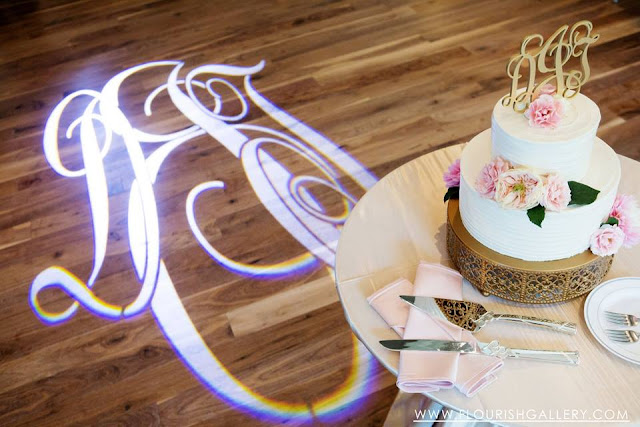 Shortly after their meal was finished they did the ceremonial dances. Tonya and Drake's first dance as a married couple was done to the song A Thousand Years by Christina Perry. Next was Tonya and her father's dance to the song I Loved Her First. After they finished Drake and his mother danced, which led to everyone getting out on the dance floor! 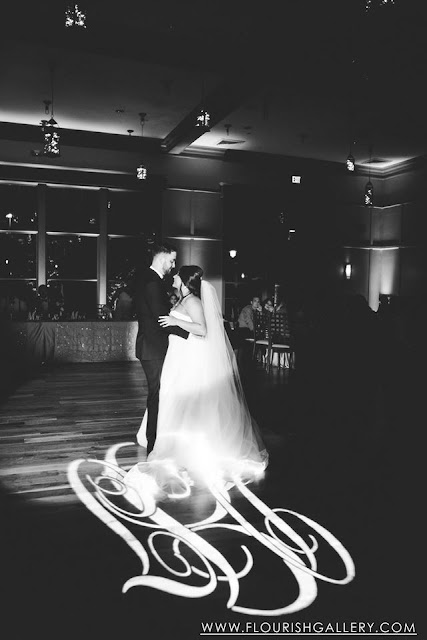 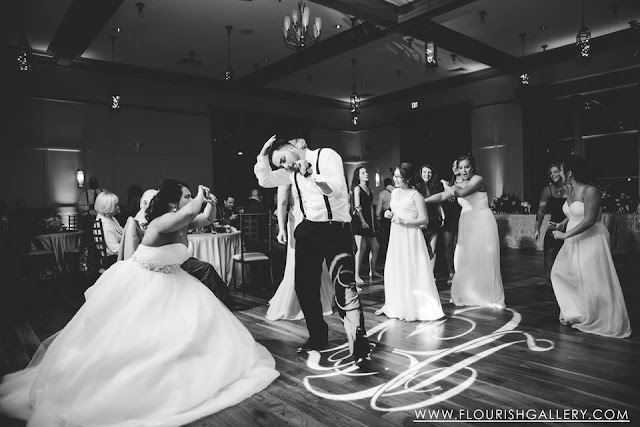 Tonya and Drake had the wonderful day they have always dreamed of! Congratulations to the newly married couple!