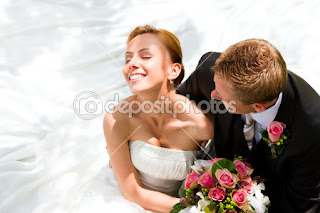 Think teeth whitening is simply an exercise in vanity? There may be more to it than that — at least in the United States. A wide selection of teeth whitening kits are being sold every day to help Americans improve their smile. According to a 2007 study, people were more likely to be hired and received higher salary offerings after their teeth had been whitened, and, according to Dr. Charles Gauthrie, a senior research analyst at Penn State University, whiter teeth are associated with a healthier mouth, something that plays a role in mate selection. “A less attractive smile would be an implied negative nonverbal communication,” he told us. “Is this person going to be a good mate? Or, is this person going to bring about harm in one way or another?”
Sure, that study was commissioned by the parent company behind Crest Whitestrips to prove its product’s point, and there are plenty of people with not-so-pearly teeth in happy relationships. But like manicuring facial hair or plucking eyebrows, teeth whitening has become a mainstay in the beauty routines of millions of Americans, and out of the dozens of products available, a few victors emerged in our research and usability tests. Two of our top picks for best teeth whitener are Go Smile Double Action 6-Day Whitening Kit and Crest 3D White Luxe Professional Effects Whitestrips, but all five we recommend garnered positive reviews from our testers, and also include the American Dental Association’s recommended percentage of peroxide to be both safe and effective.
To separate the products that will actually improve your smile from the duds that’ll only take a bite out of your wallet (and maybe even hurt your mouth in the process), we interviewed dentists, reviewed the research, and conducted at-home tests with over 30 participants. 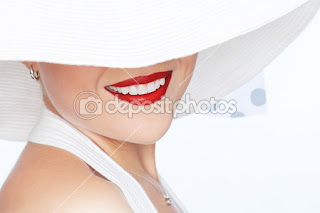 We started with 86 products culled from beauty magazine “best of” lists, recommendations from dentists, and Amazon ratings of 4 stars or higher. What we didn’t include: whitening toothpastes, gums, or lipsticks that claimed to create the illusion of whiter teeth. And, all of our products had to be available without a visit to — or prescription from — a dentist, which eliminated popular whitening systems Opalescence and Philips Zoom right off the bat.
Once we narrowed our field down to 16 whiteners, we set out to see them in action on real human teeth. It wasn’t anything too fancy: We recruited 32 participants across a wide range of ages to try out our top products. The experiment began with each tester recording his or her pre-whitening teeth shade against a dentist-provided teeth shade guide and snapping a “before” pic. After using the teeth whitening product for the recommended length of time, our testers took an “after” photo, evaluated their new teeth shade, and completed an exit survey describing the experience. Using these findings, along with ratings from beauty sites such as TotalBeauty.com, Men’s Health, and Consumer Reports, we were able to determine our top picks.
Best Overall: Go Smile Double Action 6-Day Whitening Kit — Go Smile is effective, works fast, and is even easier to apply than traditional strips.
Best Reputation: Crest 3D White Luxe Professional Effects Whitestrips — This 10 percent peroxide treatment gets results, but sensitivity may occur.
Best for Sensitive Teeth: Crest 3D Whitestrips Gentle Routine — Lower peroxide levels and a shorter wear time keep teeth and gums comfy.
Most Affordable: A+ Professional Strength Teeth Whitening Strips — These strips matched Crest in effectiveness and are less than half the price.
Most Convenient: Go Smile On the Go Teeth Whitening Pen — Start to finish, whitening with this pen takes about 30 seconds. 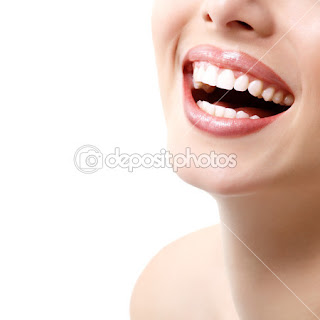 Here’s the bottom line: there are two things to look for when you’re picking a teeth whitening treatment: a full ingredients list and hydrogen peroxide levels no higher than 10 percent. Beyond that, it’s personal preference, although we were surprised by how much we preferred paint-on treatments to the more traditional strips — they’re easier, just as effective, and with less chance of gum sensitivity.