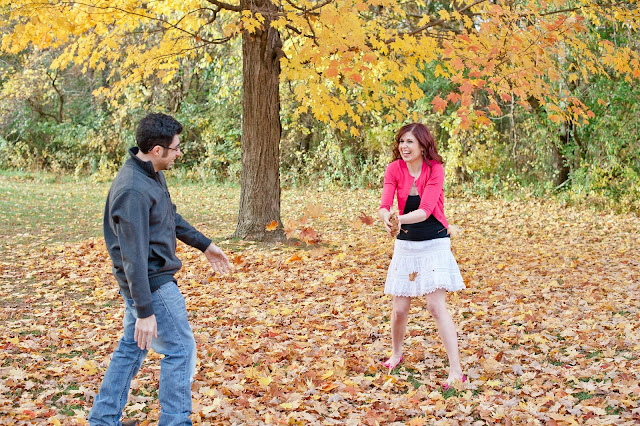 A word from our Bride Shannon:

Jason and I met at Wayne State Family medicine center where he was starting a family medicine residency and I was the psychology intern.  We were acquaintances/friends for a couple of years. Towards the final months of my time with Wayne State Jason and I started dating knowing that I was going to be moving to Alaska to complete my PhD.  Jason and I navigated a long distance relationship with me in Alaska and him in Michigan for a year. We found creative ways of having date nights, met up close to every month in Seattle, and he visited Alaska three times while I visited Michigan twice.  When I completed my time in Alaska I moved back to Michigan so Jason and I could be close. The day he wanted to propose I was studying for a licensing exam, so when he suggested we go for a walk I was difficult and kept saying no. He had planned to have us go to a park where he had asked someone to write out “will you marry me?”. He had to think fast and started asking me to look at our pictures from Alaska. Again I was difficult and kept saying no. He finally showed me a picture of the two of us on Mount McKinley and had written, “will you marry me?” Jason is from a Jordanian background, so we had a ring blessing ceremony shortly after the engagement. 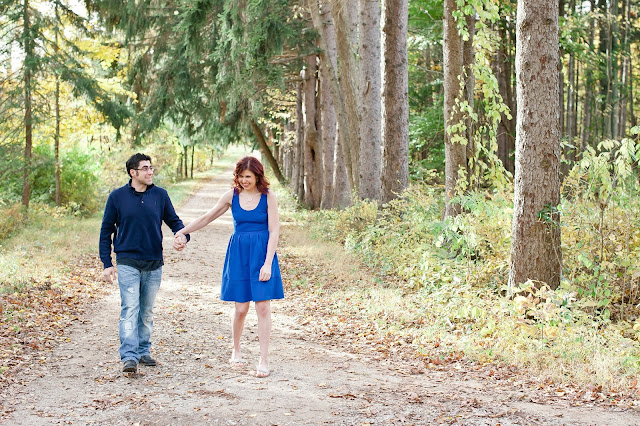 Jason is working on completing a palliative care/hospice fellowship in Richmond, Virginia where I am also working as a psychologist. We planned most of the wedding before leaving Richmond, but have had to finish the last minute things through email, phone calls, and a few extra trips to Michigan. 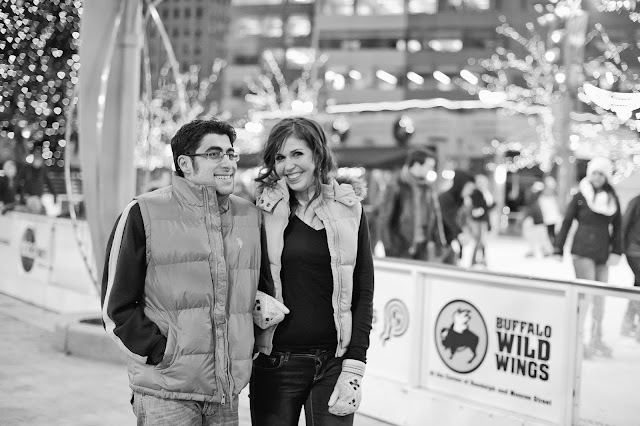 Our ceremony will take place April 23, 2016 at St. Andrews Episcopal Church in Ann Arbor. The reception will be held at Barton Hills Country club. There are seven bridesmaids, 7 groomsmen, and a flower girl. One of my close friends will be returning from Maryland to marry us. My dress is one that I found even before dating Jason. It is a Lazaro, and there was only one bridal salon left in Michigan carrying it when Jason proposed. The colors for our wedding are blush pink and gold. The ceremony will be traditional, but we have added some humorous elements to our invitations and reception by incorporating a medical theme. Shortly after the wedding Jason will be ending his fellowship, and we will be moving forward in our careers where we hope to work together again as we did at Wayne State. We are looking forward to everything the future has in store for us. 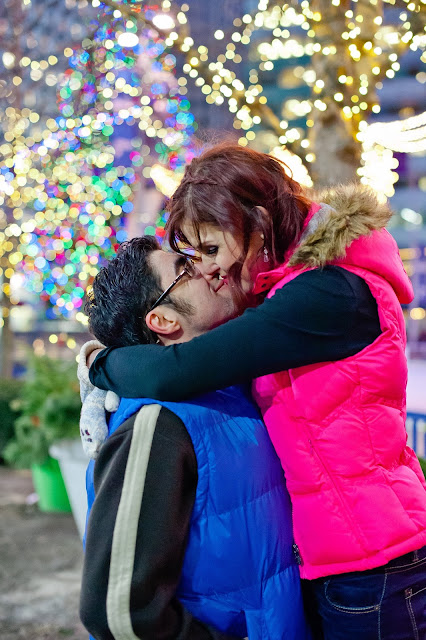 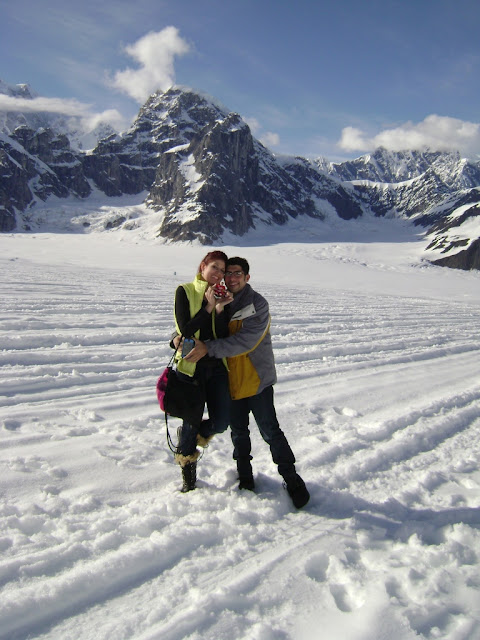 Congratulations on your special day!