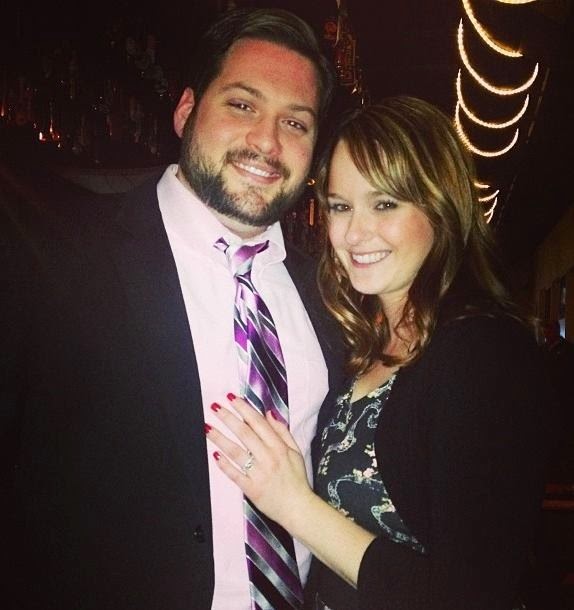 Our newest bride of the month is Laura and her fiance Ronnie!

Laura and Ronnie met in 2009 through a mutual friend at a bar called Harvey's on the Mall in Downtown Kalamazoo. They often ran into each other around town and Laura frequented a bar at which Ronnie was a bartender. One night at a bar Laura heard Ronnie talking about his love for golf and she told Ronnie a little white lie-that she loved to golf and did it all the time-in the hopes that he ask her out on their first date and they'd go golfing. Well, she got her wish as their first date was at an "awful" golf course and it wasn't long before Ronnie knew she wasn't as adept at golf as she led on. They shared their first kiss on the 7th hole and Laura describes this laid back and fun day as the best first date. They spent the summer of 2010 hanging out and Ronnie had aspirations of moving to Chicago while Laura was enjoying being young and carefree.

Though Ronnie moved to Chicago, they remained friends. City life was so expensive that Ronnie ended up moving back home and wanted to see Laura again. He got a hold of her in November 2011 and they started hanging out more and more. They both knew that this time it felt different than it had in the past and by March 2012 they were an official couple.

Ronnie is currently working in Lansing as a legislative aide for Representative Tom Barrett. He was Tom's campaign manager in the summer of 2014.
Laura is having fun working at a company in Allegan called Ropes and Courses as an accounting manager. 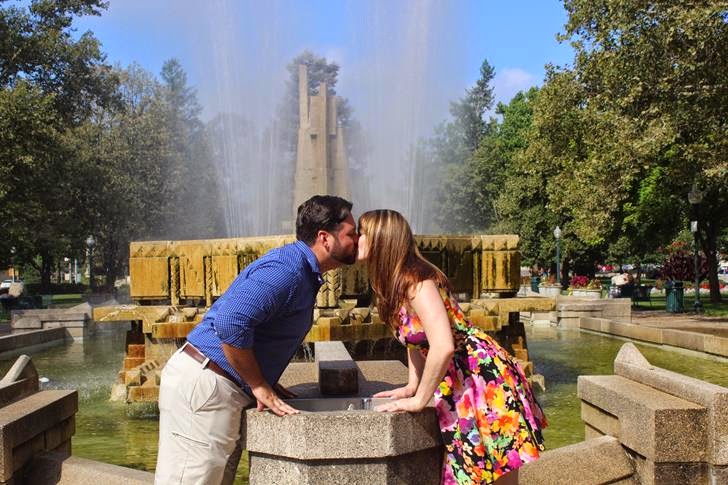 From Laura: "So Ronnie and I have always been obsessed with Seinfeld- we even have a trivia board game. We would always celebrate Festivus on December 23. We had our regular date night scheduled for December 23, 2013 at a restaurant called Epid Bistro in Downtown Kalamazoo. We shared a lovely meal and decided to take a stroll around Bronson Park to check out the Christmas lights and decorations. It was freezing but the snow was beautifully falling. They have an amphitheater in the middle of the park and that's where Ronnie proposed! We returned to our original meeting place, Harvey's, to have a celebration cocktail! We were able to celebrate all through Christmas!!"

Laura describes their wedding as having an elegant, feminine, and romantic feel with a little bit of flair. It will be held on May 23, 2015 at the beautiful Royal Park Hotel in Downtown Rochester. The colors are blush, ivory, and gold. To add to this grand affair they are having 16 people in their wedding party!

Laura and Ronnie are starting their marriage with a romantic honeymoon in gorgeous Greece. They will be staying in Santorini for 7 nights and in Athens for 3 nights. 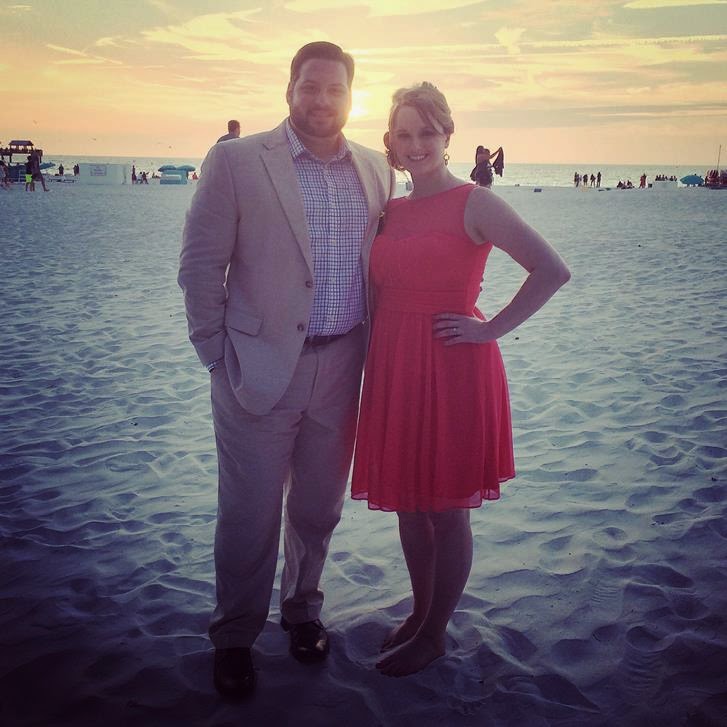 Congratulations Laura and Ronnie! YTB is excited to be a part of your special day and we are looking forward to making your dream wedding a beautiful reality.