Laurel contacted and hired You're The Bride this past January regarding Day-of Coordination for her wedding in Cannonsburg near Grand Rapids. I didn't actually get to meet with this couple until April since
they live in Chicago. I loved them right away as they were so laid back and sweet! 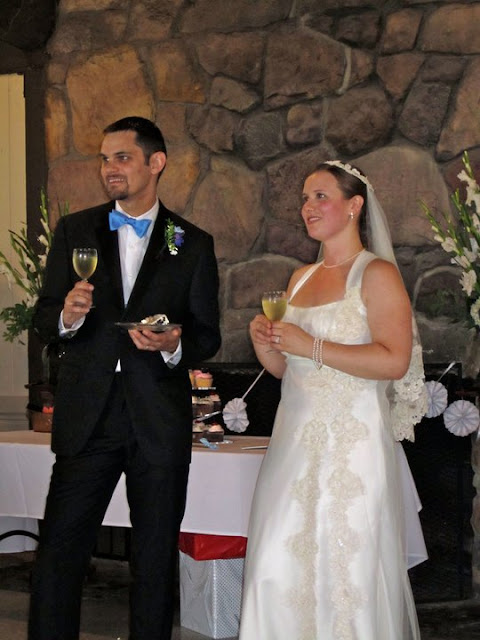 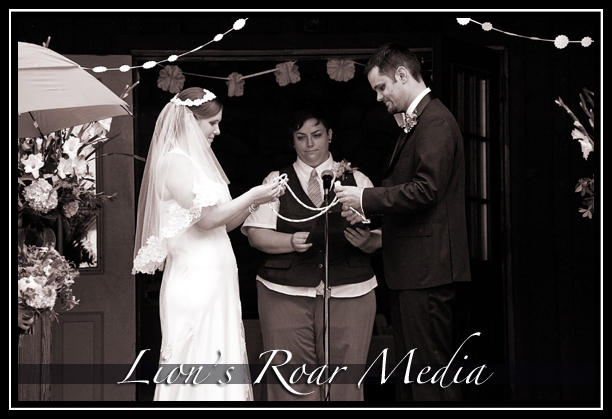 This wedding season I have been able to do a little traveling outside of the Metro Detroit area which has been a nice change. Laurel and Travis both work for the Hyatt in Chicago so they put me up in a very nice room so I could be there ahead of time. Since I had some time to myself of Saturday I went exploring the area since I have only been to Grand Rapids once and it was a really long time ago. I started off by asking
the ladies at the front desk where is the best Mexican place to eat and they all agreed the Beltline Bar. Doesn't sound Mexican does it ? Once I saw a cactus on the sign I knew I was in the right place. Wow were they right they had great food and I even had a margarita! Then I decided to go catch a movie as it's not that often I get to take time to myself so I found a movie theatre and bought a ticket. The movie wasn't going to start for a little more than an hour so I walked down to the Buffalo Wild Wings that was in the strip Mall to kill a little time. I ended up talking to this really nice couple Chris and April who were also waiting for a movie. Come to find out they were getting married on Monday at the JP and celebrating afterwards by going golfing! They were are really nice couple and I enjoyed chatting with them while we were both waiting. Congratulations to this happy couple too! 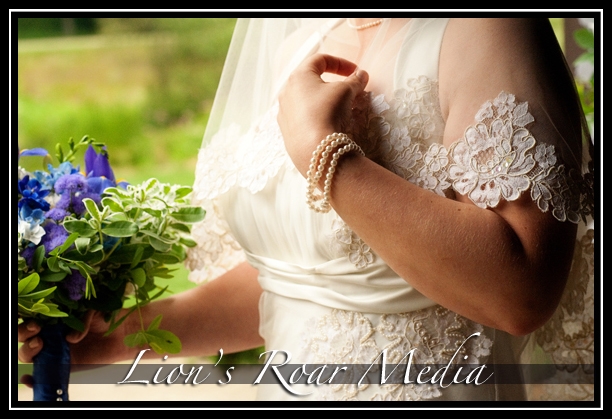 Well Sunday there was a little rain in the forecast but Travis and Laurel remained calm and we sent everyone down the aisle with umbrella's. 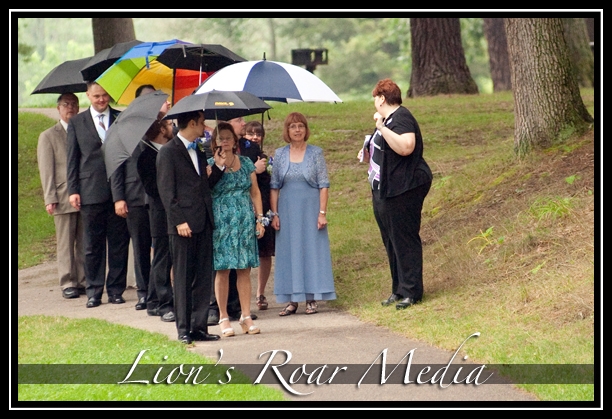 Kristen, a former Assistant of mine was a huge help to me that day with the set-up and tear-down. Ironically she lives in Kentwood near Grand Rapids so having her assist was perfect! Kristen was also able to arrange a hair stylist for Laurel and her girls since she had a friend who does this so that was very helpful. 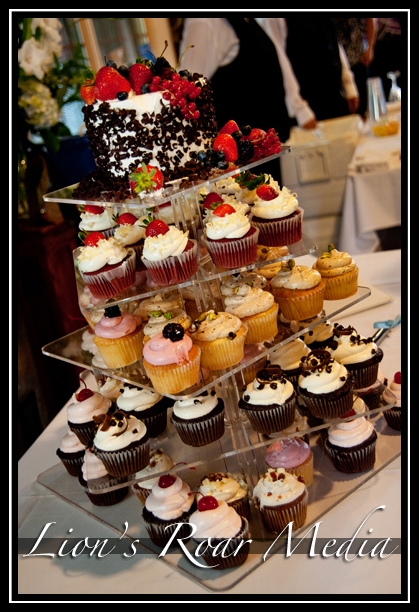 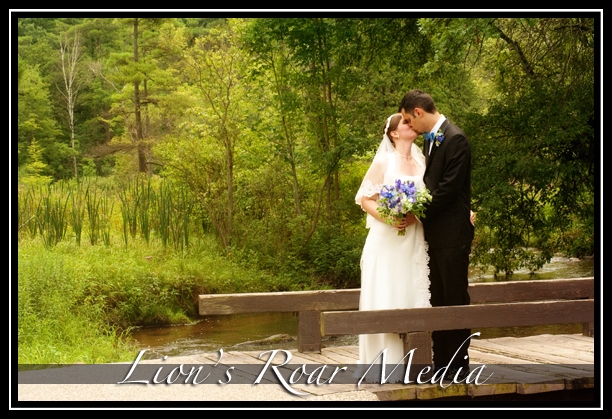 We also recommended the florist who did a great job on the floral and took Laurel's idea of using wine bottles and simple flowers on the tables. 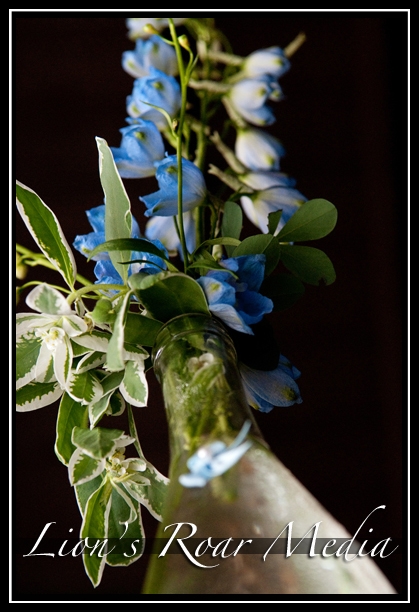 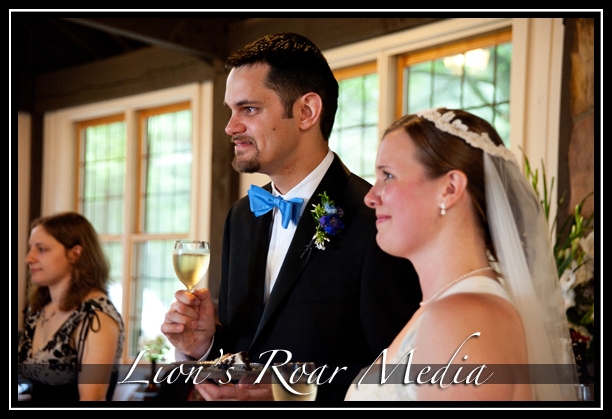 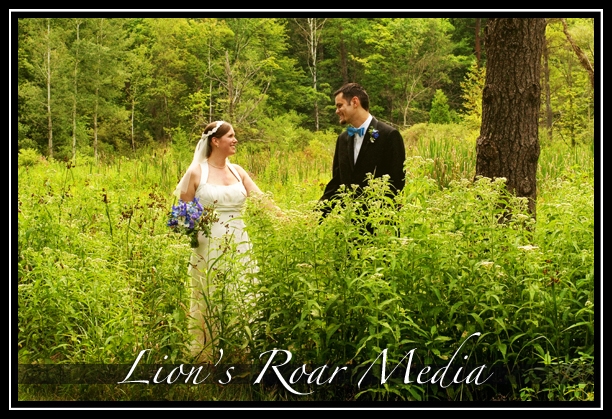 Thank you for letting You're The Bride share your day. Congratulations for many happy years!